Allianz MTV Stuttgart also regularly plays in the highest European club competitions such as the Volleyball Champions League or the European Cup (CEV Cup). "Stuttgart's most beautiful sport" also increasingly relies on young players from its own volleyball academy and the national base.

The home venue is the SCHARRena Stuttgart in the Untertürkheimer Kurve of the Mercedes-Benz Arena. 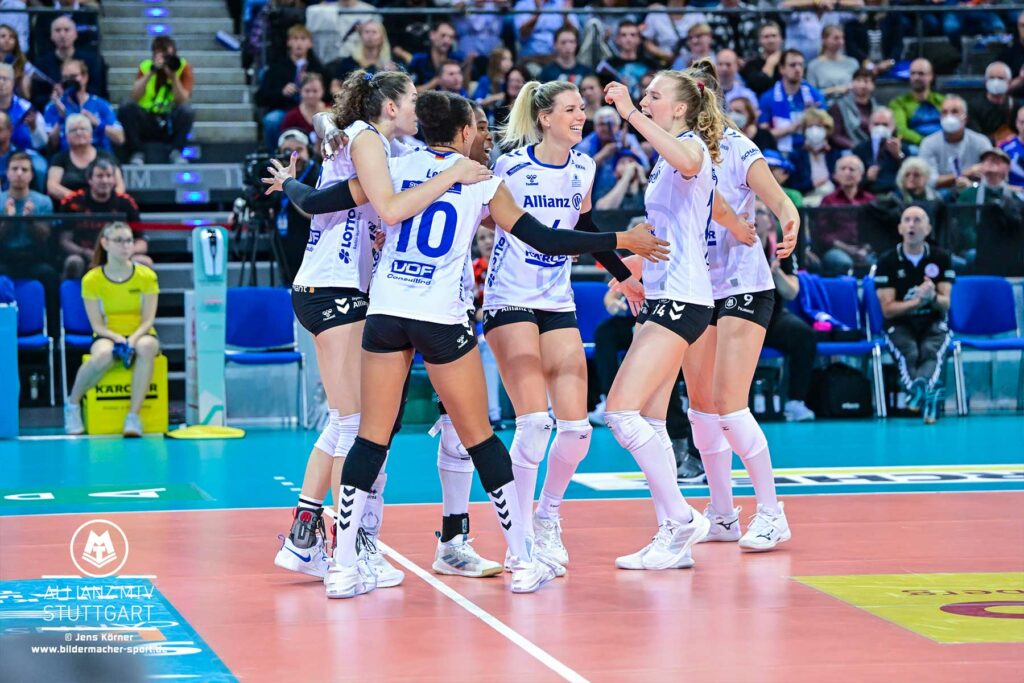 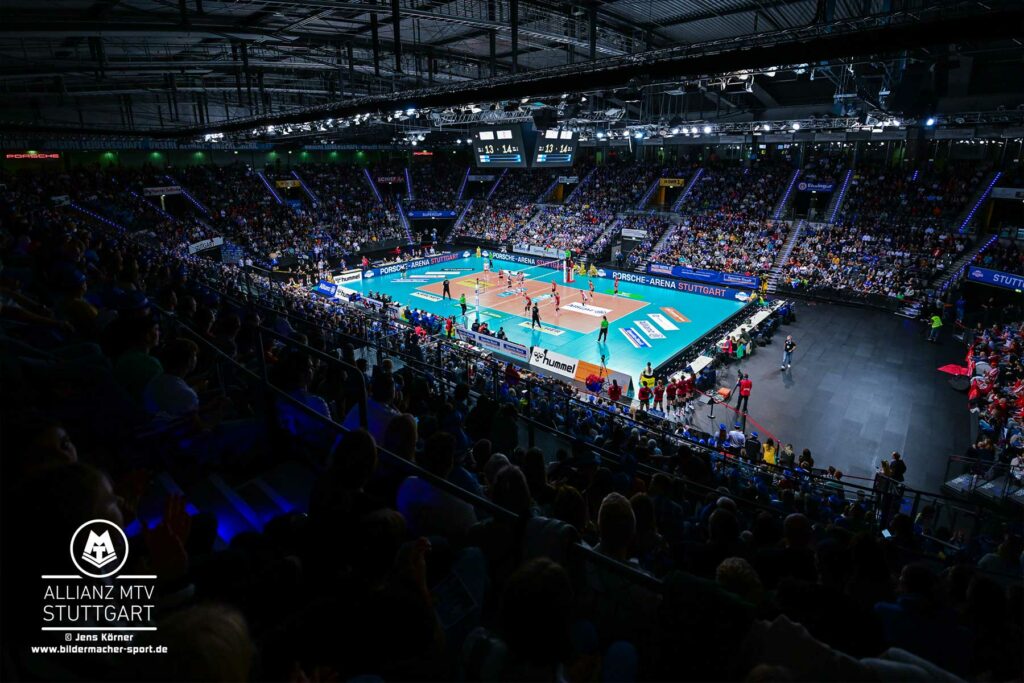 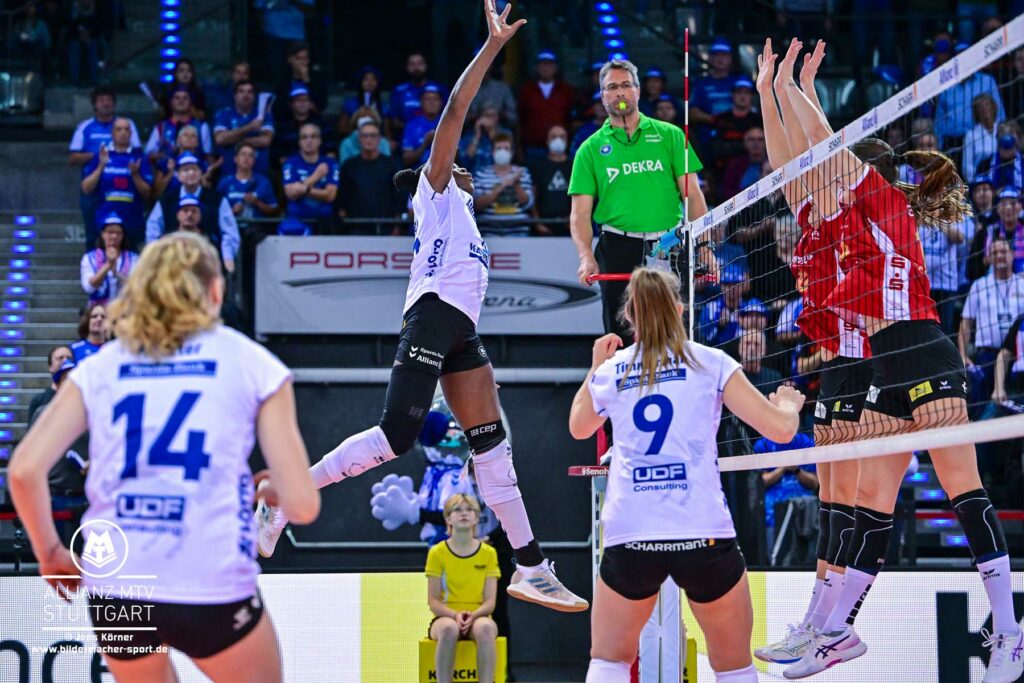 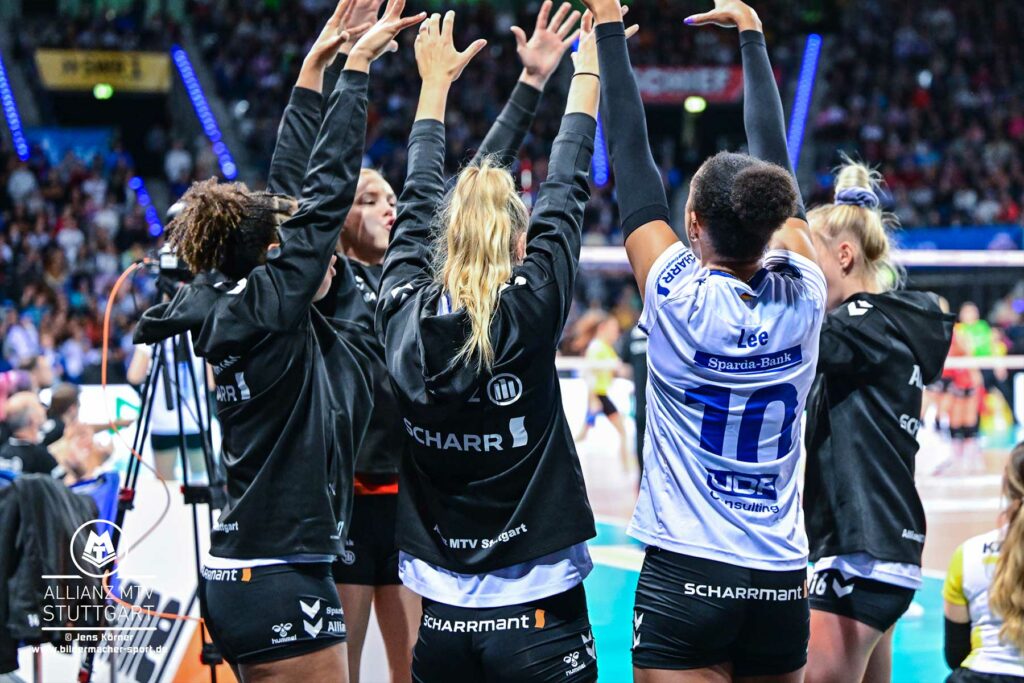 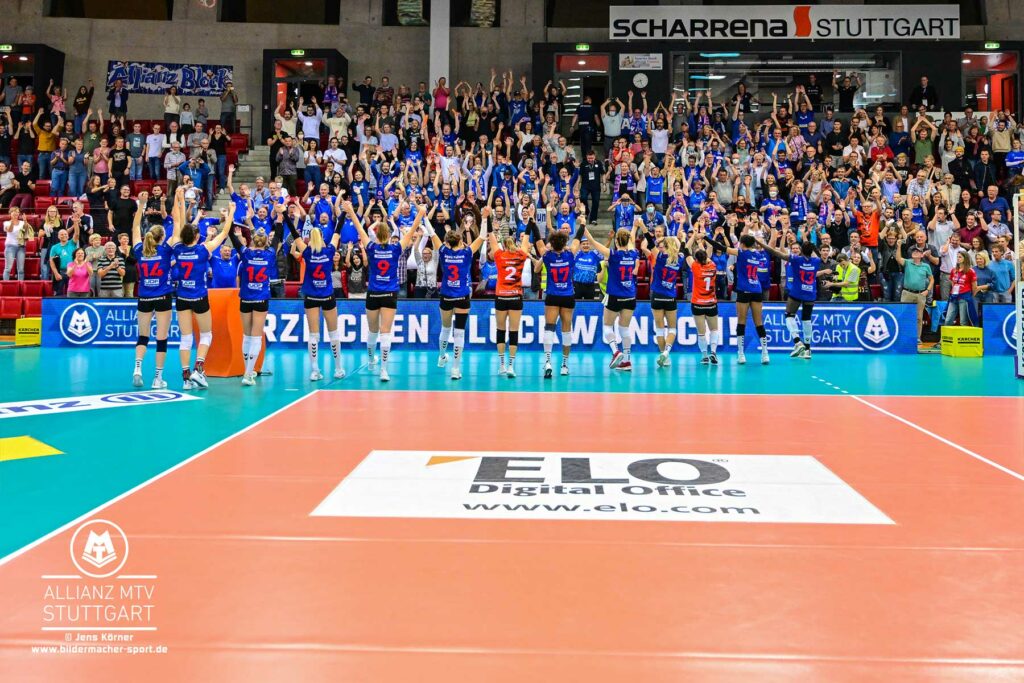 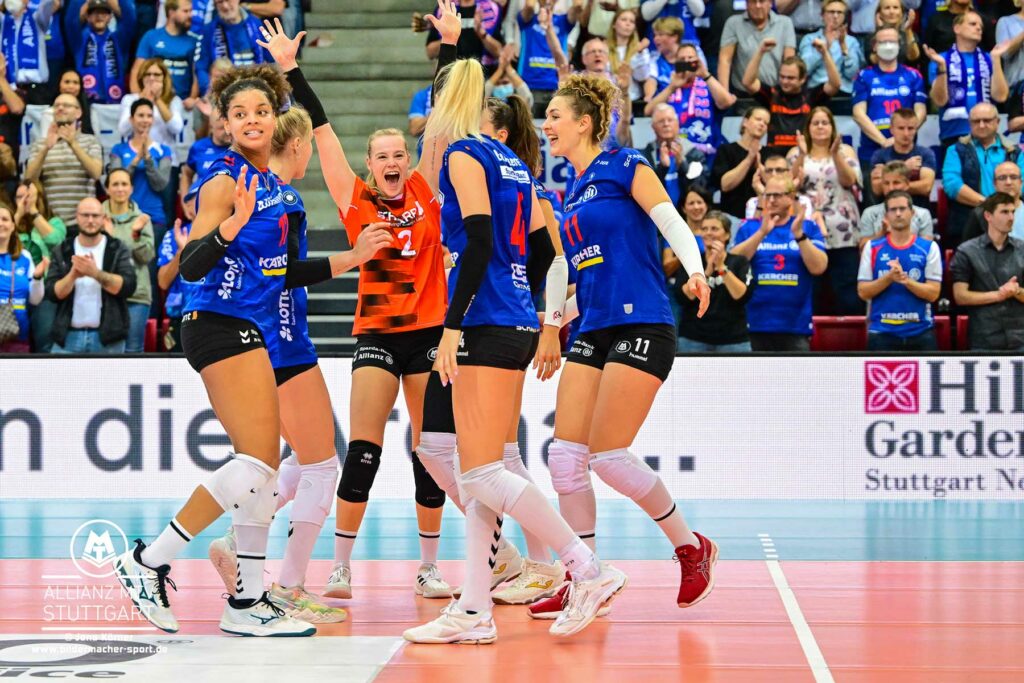 Arrival by car:
Signs with a stadium symbol will guide you from the freeways via the B10 or B14 directly to the SCHARRena.